Wynne Enterprises Inc. was founded in May, 1973, by John A. Wynne. He was a pioneer of the radius corner in the 1960s, a Mechanical Engineer, and an Ohio native. He came to the Shoals to begin manufacturing windows in 1973.

The first plant began operations in a humble 3,000 sq. ft. rented facility with a small crew of dedicated window craftsmen set on delivering quality windows for vehicles of all kinds. The business flourished, and in 1978, only five years later, a new 15,000 square foot factory was built. Less than a year after that, another 10,000 foot addition was begun.

We are still in business, using the same techniques and holding ourselves to the same standards of quality. The facility is still growing and is currently 77,933 square feet of production and warehouse area in Tuscumbia, Alabama. 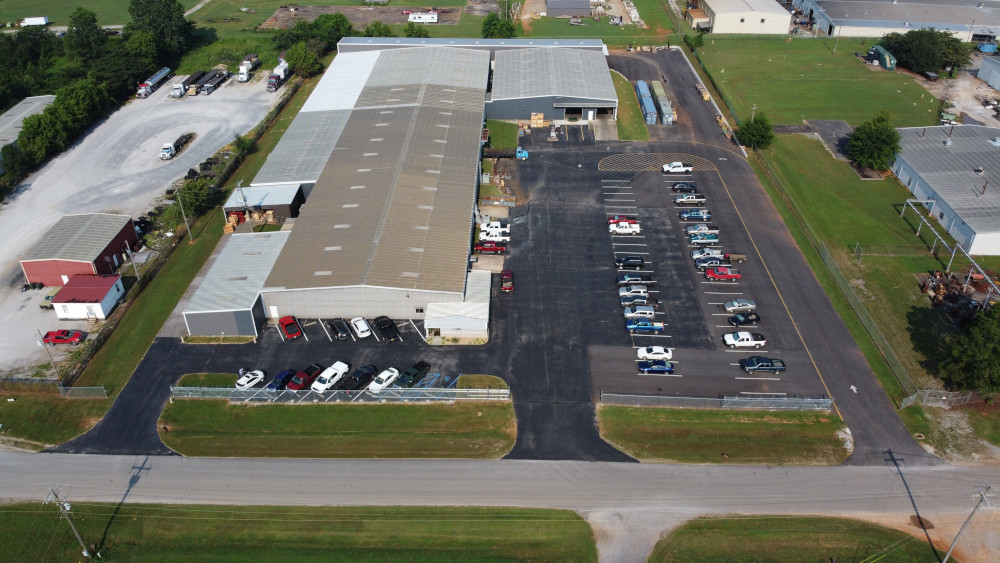